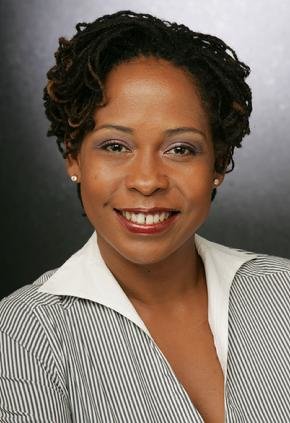 HILLIARD, Wendy Inducted: 2008 Prelude to Rhythmic Gymnastics The history of Rhythmic Gymnastics can be traced as far back as 1814 by Per Henrik Ling. Ling promoted aesthetic gymnastics in which students expressed their feelings and emotions through bodily movement but it was still calisthenics without apparatus.  Then it 1864 proponents of the activity began … Read more

DENTON, William Thomas Inducted: 1963 Tom Denton was a member of the first class of American gymnasts to medal in the Olympic Games. In 1932, the Olympics were for amateurs only, and that meant amateur! An athlete had to pay for his or her own transportation, lodging, meals, and any other expenses necessary to be … Read more 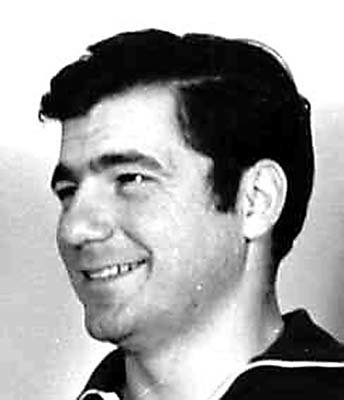 COCO, William “Bill”  (1931-1976) Inducted: 1978 Born: Philadelphia, Pennsylvania   Bill Coco was a coach who commanded the respect of all with whom he worked as well as those who knew of his work but did not know him personally.  Gymnastic coaches who produce winners on a national and international level seldom if ever find … Read more 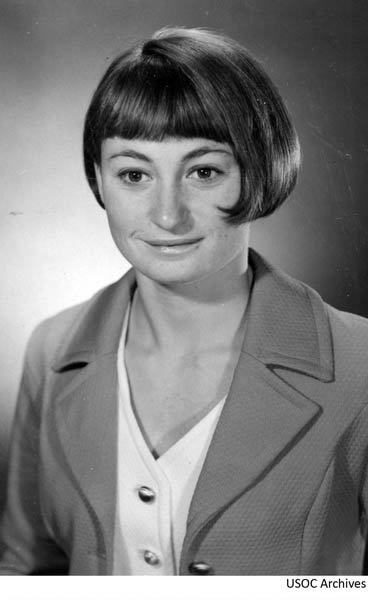 Cluff-Perez, Wendy Inducted: 2012 Born:  Santa Clara, CA One of the original SCATS athletes, Cluff-Perez participated in the 1968 Olympics, 1969 World Gymnaestrada in Berne, Switzerland, and performed throughout Europe, Scandinavia and the United Kingdom. Olympics: Cluff went first for the U.S. women at the 1968 Olympics seven times and is credited with earning the … Read more 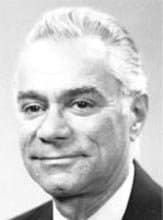 BUFFA, William (1920-2005) Inducted: 1988   Stalwart Of YMCA Gymnastics According to Buffa, he joined the West Side YMCA in New York City at age 15. He became a YMCA Leader and boy’s gymnast coach in 1940.  He came under the influence of Anton Klar, whom he regarded as his primary coach. Klar was a … Read more 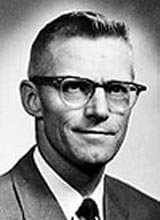 BONSALL, William Inducted: 1983 Born: December 31, 1923 Olympic Gymnast, War Hero, and Hall of Fame Coach, Bill Bonsall is the past become the future and the future that is the past. Olympic Games: Team member, London, England, (1948). Originally from Philadelphia, PA, Bonsall attended Philadelphia’s Bartram High School and was a member of that … Read more

ZIMRING-SCHNEIDERMAN, Valerie Inducted: 2007 Born: Los Angeles, California-USA Prelude to Rhythmic Gymnastics The history of Rhythmic Gymnastics can be traced as far back as 1814 by Per Henrik Ling. Ling promoted aesthetic gymnastics in which students expressed their feelings and emotions through bodily movement but it was still calisthenics without apparatus. Then it 1864 proponents … Read more 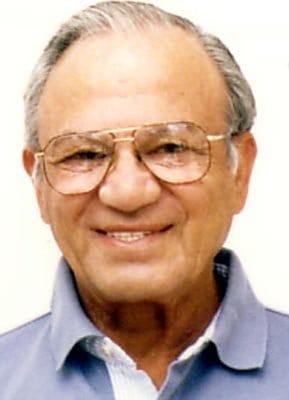 D’AUTORIO, “Vinny” Vincent (1915-2008) Inducted: 1971 Born: Newark, NJ Vincent D’Autorio is another Hall of Fame Honoree who was forced to balance work, service to his country, and gymnastic training. He was a two time Olympian who competed in an era that featured some of America’s best gymnasts including Bill Roetzheim, George Wheeler, Ed Scrobe, … Read more

TALAVERA, Tracee Inducted: 1998 Born: San Francisco, California-USA Tracee Talavera matured as an elite gymnastic competitor more quickly than seems possible. She is one of the few or the only gymnast to actually make an Olympic Gymnastic Team when she was still too young to compete. Coaches Dick and Linda Mulvihill, USGHOF Inductees, certainly had … Read more 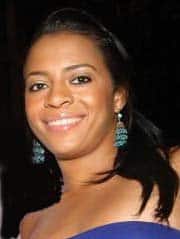 SCHWIKERT, Tasha Individually Inducted: 2012 Member-Gold Medal World Championships Team (2003)   The extreme honor of being selected to be the Captain of a Gold Medal winning World Championship Team can only be exceeded by an outstanding individual performances in that competition. Tasha Schwikert was up to the occasion in all respects. Getting Started: The … Read more